Throughout history, stories and tales have depicted wolves as being bad or evil. In reality, they are a necessary creature to keep the balance of nature and they are the ancestors of our domesticated dogs. 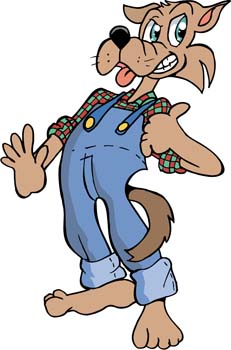 Wolves are meat-eaters and are listed as carnivores. They are the biggest members of the Canid family and once lived in all parts of the Northern Hemisphere.

Wolves that are common are the timber wolf and the gray wolf. Grey wolf adults can grow to 120-200 cm (4-6.56 ft. long) with a weight of 18-79 kg (40-175 lbs.) They have thick gray fur but can also have pure black or solid white fur. The red wolf is another common wolf and is slightly smaller. Other types of wolves include the Great Lakes wolf, also known as the Eastern wolf, the Eastern timber wolf, the deer wolf, and the Algonquin wolf. 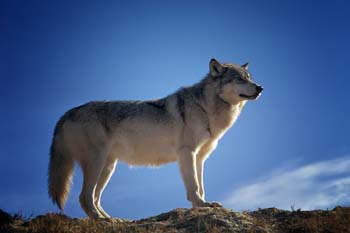 Wolves team together and both travel and hunt in their packs. A pack usually has one female and male, along with their young and typically total around ten wolves in a pack. The male leader is the alpha male and they will protect their territory against anything that intrudes, including other wolves that are outside of their pack. 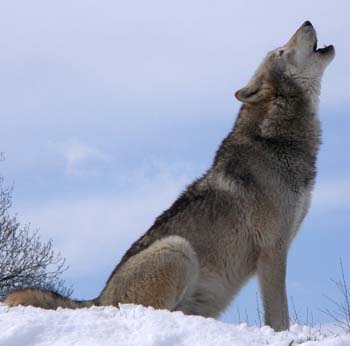 When the wolf population of Yellowstone Park in the U.S. was removed, the various animal populations got out of control, allowing too many animals and not enough food. Wolves controlled the population and kept animals from starving. Wolves were reintroduced to the location and the balance is being brought back.