Waterfalls are seriously cool. Have you stood near a waterfall and just watched it? It’s amazing.

There are also heaps of seriously awesome waterfalls in the world we live in. Read on and we’ll give you the lowdown on everything you need to know! 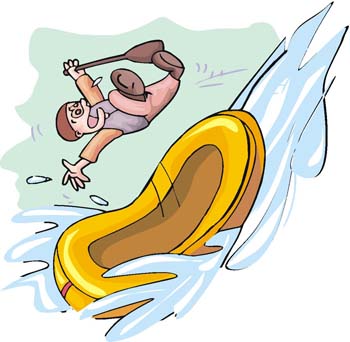 What is a Waterfall?

A waterfall is a part of a river or stream where the water flows over a steep drop, often landing in a plunge pool below.

Some waterfalls can have a huge drop, and these are definitely not waterfalls to take a jump from! 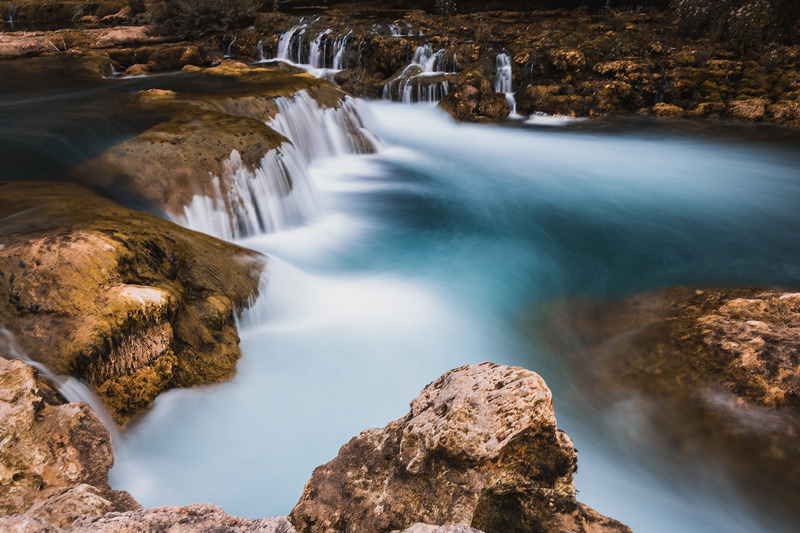 How are Waterfalls made?

Erosion plays an important part in how waterfalls are made. As a stream flows, it carries sediment that can erode the soft bedrock, which is limestone and sandstone underneath. Eventually, this goes deep enough so that only the harder rock, such as granite, stays. Waterfalls are born as the granite forms cliffs and ledges. Wow, it takes some doing to create a waterfall.

Just as waterfalls are made by the process of erosion, they cause erosion too. How weird. The speed of the stream gets stronger and stronger as it nears a waterfall, increasing the amount of erosion.

The movement of the water at the top flattens rocks at the edge. The plunge pool at the bottom gets bigger as rushing water and sediment erodes it and the area behind the waterfall is worn away, creating cave-like shelters. Those would be awesome to explore!

There are other ways that waterfalls can be made like from an earthquake, landslide, glacier or even volcanoes which can disturb the land of a stream bed. This creates cliffs, cracks, faults, and other changes in height. 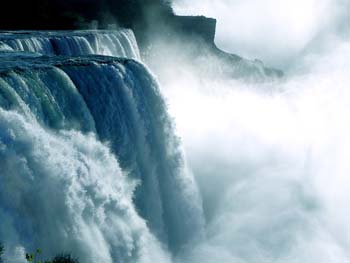 What types of Waterfalls are there?

A waterfall is not just a waterfall, there are loads of different types of waterfalls, and some can even be more than one type.

Here are the types of waterfalls you get. 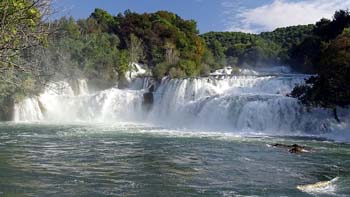