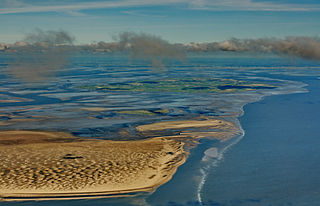 Some of the interesting facts of Wadden Sea include

With all these facts about the Wadden Sea it would be nice to look at the some of the questions that might be common among people.

Question: Are there any threats to the native creatures and plants living in the Wadden Sea?

Answer: Yes, this is because there has been introduction of aggressive species by human beings which are negatively impacting on the native species.

Question: Are there any measures put in place in order to protect the Wadden Sea?

Answer: Yes. All the three governments of countries in which Wadden Sea is located have been working hand in hand since 1978 in order to enhance protection and conservation of the Wadden Sea. Further in 1982 they had an agreement which was about joint protection of the sea. Later in 1997 they adopted a Trilateral Wadden Sea Plan.