The mere thought of a venomous snake sends shivers up most people’s spines. We have seen them in movies, have been warned about them when we go camping and simply want to stay as far away from them as possible. 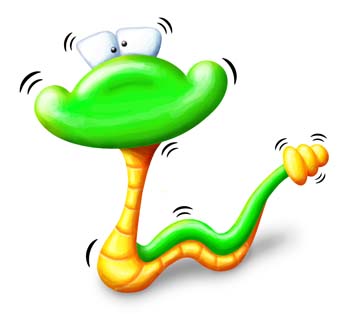 Venomous snakes have fangs that are connected to glands that hold the poisonous venom. When a snake bites, the muscles contract and release the venom through the ducts in their fangs. 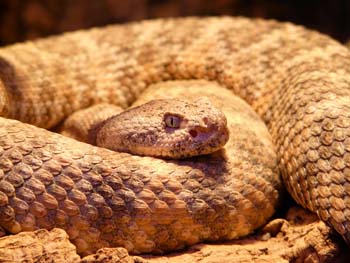 Although Australia has an incredible volume of venomous snakes, examination of the snake bites that were reported in a 10 year period resulted in only 18 that were deadly.

Africa has the puff adder snake and it is listed as being responsible for the most deaths in that country. Other deadly venomous snakes that are on the list include the cape cobra, the boomslang, the black mamba and the gaboon viper.

Central and South America have more snake bites reported that in the United States. Costa Rica lists 22.4 for every 100,000 inhabitants being admitted to the hospital due to snake bites. 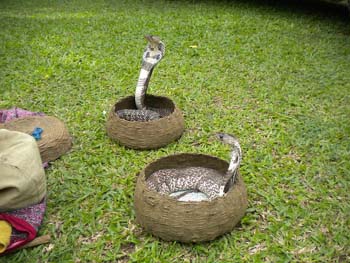 The teeth of snakes are curved and can be pulled back into their mouths. This allows them to consume whole animals. They unhinge their jaws so that the mouth can encompass the width of the animal.

The larger the snake, the longer the teeth. This allows the big snakes to puncture heavier hide or feathers of their prey.

Venomous snakes, like all snakes, shed their skin on a regular basis.