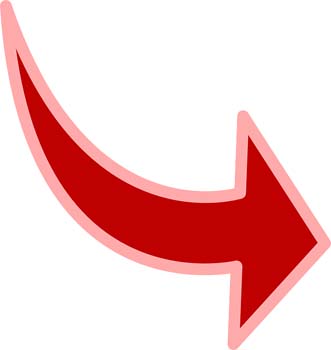 Physicists refer to speed as a SCALAR, which actually means it’s a quantity that has only size or magnitude.

The term ‘relative velocity’ is a term that is used to relate the difference in measurement of speed in relation to a reference point. An example might be the experience you get when the car next to you is moving and you think it is your car. Your car hasn’t moved but it is the visual experience of the reference point that makes you think it has. 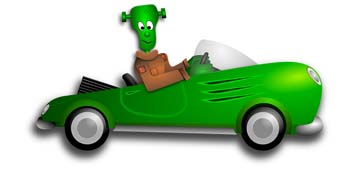 If you look at yet another example of velocity and consider a ship that is moving along the ocean at fifteen knots (one nautical mile per hour equals one knot). When someone on the shore looks at the ship they may see a passenger, sitting on the deck and that person will also be moving at fifteen knots. 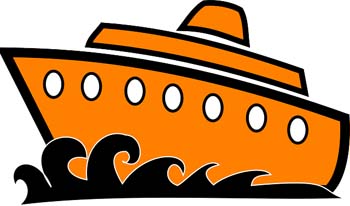 Distances and Units of time that are used in measurements: