Turtles come in all shapes and sizes and exist on land and in the sea. Turtles have been around for millions of years and some turtles live longer than people. 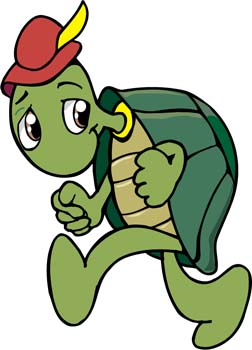 Turtles can live long lives, some can live to 200 years of age.

Sea turtle babies will hatch at night and look for the light of the moon as a guide to lead them to the water. People that live in areas of sea turtle nests will often turn off all of their lights to keep from confusing the babies. 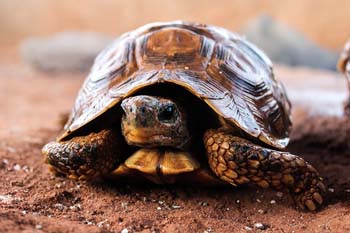 Most people think of turtles as calm, gentle and slow moving. One of the most vicious types of turtles is the alligator snapping turtle in North America. It has a hooked beak and powerful jaws and can weigh up to two hundred pounds and be as large as 2.5 feet long. 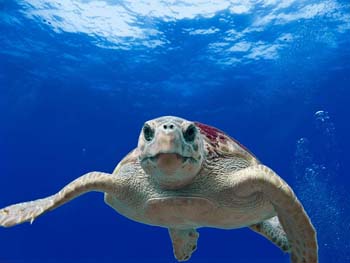 Turtles can see in color, specifically red, yellow and orange. This relates to the types of foods that they eat and for those that are the most appealing.

Some species of turtles on the Galapagos Islands were hunted by sailors to extinction. Sailors visiting the islands would load the ships with turtles and then use them for food for an extended voyage.