Our tongues have multiple uses for us. We need our tongue to form words and talk while at the same time it is used as part of our ability to taste things.

The tongue is a type of muscle and it is attached to the bottom of our mouths.

The upper or top section of the tongue is covered with tiny little taste buds that contain what is called ‘taste receptors’. These help to taste the food and liquids that we consume. 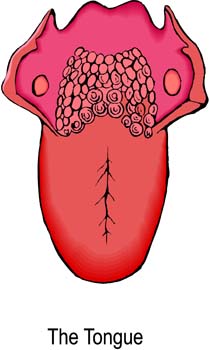 Our tongue has another use, it actually works in a way of cleaning our teeth after we eat.

Four muscles are ‘intrinsic’ and they are not attached to any bone, but instead at the muscles that give us the ability for the tongue to change its shape. Different shapes include pointing, rolling, and tucking.

Four muscles that are ‘extrinsic’ are those that are attached to bone and they give the tongue the ability to change its position. Different positions include poking out, side-to-side movements and retracting.

The largest tongue among all animals is that of the blue whale. Their tongue weighs an average of 2.7 metric tons.

The taste receptors on our tongue can’t really taste our food until the saliva in our mouth has moistened it. An easy example would be to eat something salty. We can’t taste the salt until the saliva moistens it and the salt dissolves.

In most cultures, sticking your tongue out is considered to be rude behavior, but it is used as a way of greeting in Tibet.

The tongues of dogs and cats are used to clean their fur and bodies. Their tongues have a much rougher texture so that they can remove parasites and oils. 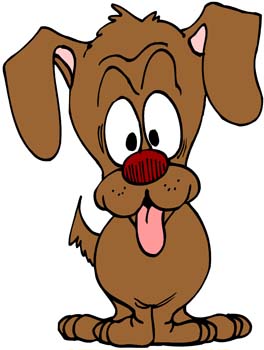 A dog’s tongue is also used as a way to cool their body temperature down. When they are overheated there is a greater blood flow to the tongue that makes it enlarge. Moisture that is on the tongue works to cool down the blood that circulates through it. This is why a dog ‘pants’ when they are too warm.

Some animals have tongues that are designed to actually help them catch their prey. The tongue is usually extra-large and extends out of their mouth to grab insects. They have a sticky substance on their tongue that traps the insects. Animals such as frogs, chameleons and anteaters have these types of tongues.