Have you ever watched something simmering on the stove?

Well you’ll see steam rise, and if you put on a lid it will actually boil over.

If you turn the heat down, then the water and the steam heat drops too.

This is how tectonic plates work.

Read on for more. 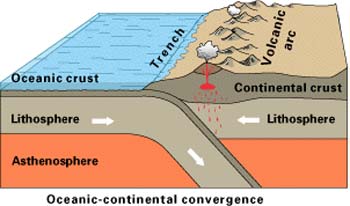 What are Tectonic Plates?

It comes up slowly, but it actually moves the mantle.

The mantle rises beneath the Earth’s crust before it spreads sideways and then cools again.

One it’s cooled down it sinks again.

This is a very slow, but constant movement that has broken the lithosphere, which is the hard part of the Earth’s surface which includes the crust and the upper mantle, in loads of places, which then divides the Earth’s crust into tectonic plates.

This happens over millions of years, and it’s called continental drift. In fact the Earth only moves about 15 cm a year. 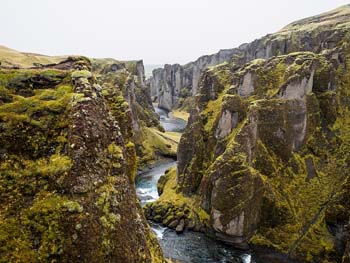 Most of the Earth is covered by seven major plates and another eight or so minor plates.

The seven major plates are the African, Antarctic, Eurasian, North American, South American, India-Australian, and the Pacific plates. Some of the minor plates include the Arabian, Caribbean, Nazca, and Scotia plates.

Tectonic plates are nearly 100km thick. Wow, that’s thick; we wouldn’t want to get caught under one of these!

There are actually two main types of tectonic plates, which are oceanic and continental.

If you wanted to see the tectonic plates moving, then the best place would be at the boundaries of the plates as this is where they move the most.

There are three types of boundaries.

Convergent Boundaries – this boundary is where two tectonic plates push together.

Sometimes they’ll get a bit sneaky and one will move under the other.

This is called subduction. Now that’s a word to impress your teacher with!

Even though the movement is slow, convergent boundaries can be areas where mountains and volcanoes form, and there can also be a lot of earthquake activity.

Divergent Boundaries – a divergent boundary is one where two plates actually get pushed apart. The area on land where the boundary is found is called a rift.

New land is created by magma pushing up from the mantle and cooling as it reaches the surface.

Transform Boundaries – a transform boundary is one where two plates slide past each other.

They obviously aren’t too keen on meeting up.

These places are called faults and you often find a lot of earthquakes in these areas. 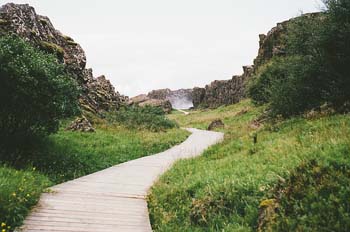 So, now you should know everything there is to know on Tectonic Plates.

It’s pretty interesting don’t you think, these massive plates moving around the Earth?