There are five ‘states of matter’ and each have different physical properties. If you look around you, you can probably identify at least three of them, because we live with them every day: solids, liquids, gases, plasmas and Bose-Einstein condensates or BEC’s.

Each of the states of matter are also known as a ‘phase’. When certain physical conditions change, the compounds and elements can move from one phase to another. An example of this might be an increase in temperature that makes liquid water boil and turn into steam.

If you looked at water under a microscope you would see that they have closely packed particles that move around at random. The same rule goes for just about every liquid. They also seem to fit and shift inside their containers.

Gases are free-flowing. This includes steam, helium and even air. In a container, a gas will shift to fit the container and, depending upon the gas and the container size, can even fill the container. They have molecules that wiggle around and are spaced far apart.

Solid items like a car, desk, backpack or even your shirt are stable and firm. They have molecules that are grouped together in tightly organized patterns. There is a possibility that the molecules may have a slight vibration, but they don’t move around like liquids and gases.

The states of matter change phase when the physical conditions increase to become more active or excited or decrease to have less excitement. Another example might be the wonderful smells from a dinner that is cooking. When the molecules of the food become more excited they are released in a gas form and that is what you are smelling. 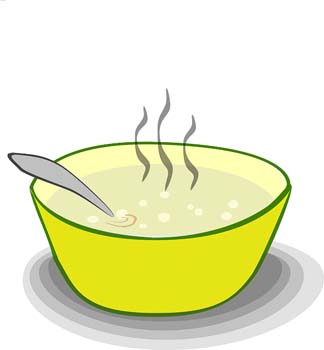 The idea of ‘phase’ actually just describes the physical state that the matter is in. The important word to take note of is the word ‘physical’, as there can only be a change from one phase to another if energy is added or taken away. The example again would be to increase heat to change a liquid into a gas or decrease the temperature to change water into ice. Each one is a physical change.

You can also make a change through the use of a chemical change that would break the water molecule’s chemical bonds. An example would be to add a carbon atom (C) and it would create formaldehyde (H2CO). However if you add an oxygen atom (O), hydrogen peroxide is created (H2O2). Neither of these are even close to the original water molecule.

Water has some of the most interesting phases as it can change from one form to another based on temperature. It starts out as a liquid and if the temperature is increase it can create steam, which is a gas. If the steam is collected and allowed to cool, it can return to the original water. 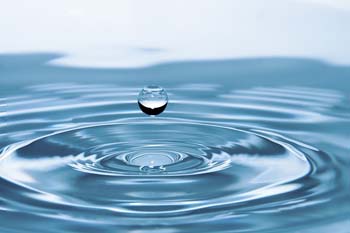 If the temperature is decreased it will turn to ice and then change back to water when the temperature is raised. Each change of phase involves the vibration of the molecules and whether they are speeding up with the addition of heat or slowing down with a cooled temperature.

Can you think of any other situations where states of matter change due to alterations in the physical condition?.