Spiders are a type of insect that is classified as ‘Arachnida’.

They are different from other types of insects because they have only two main body parts as opposed to three in other insects.

A lot of people are afraid of spiders, while others keep them as pets. 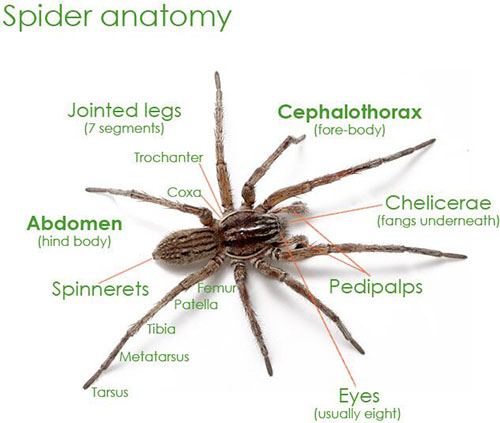 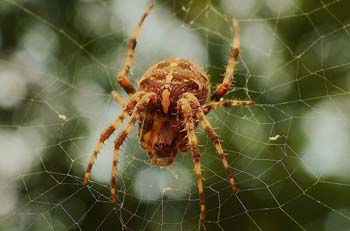 Spiders have claws at the end of each of their segmented legs. Some have two claws and some have three claws.

Those that have three claws are typically web-building spiders and the middle claw has a way to help them hang on to its web by using a tuft of hairs. 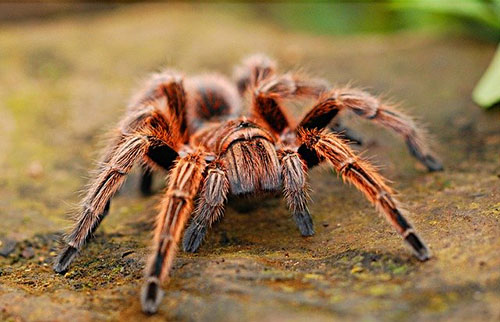 Spiders have muscles and blood that circulates through their body. Their circulatory system doesn’t have capillaries as we do, but they do have arteries, a heart and veins.

Their blood is a pale blue color due to a chemical called haemocyanin. 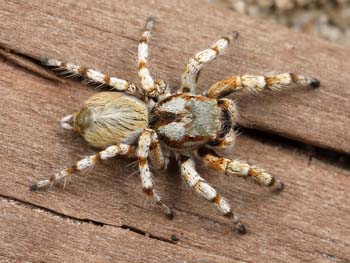 Many spiders can bite by using the fangs that extend below their two small jaws.

They have glands that are located behind the jaws that contain venom or poison.

The purpose is to kill or paralyze their prey. Most venom is not harmful to people, with the exception of the Black Widow and the Brown Recluse in the United States.

There are spiders around the world that have venom that can cause pain in humans. The South American wolf spider, West African Pigeon spider are two types.

Australia seems to have a large population of species that are venomous, with the Sydney funnel-spider and the red-black spider as two that can be dangerous to humans.

A spider’s venom does not have the same effect on all animals. Keep cats and horses away from Black Widows as they are susceptible to the bite, however dogs don’t seem to be bothered and rabbits and sheep are immune. 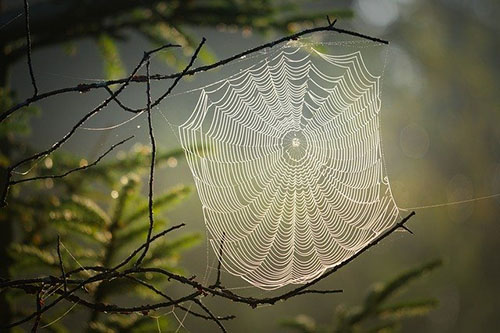 Spider webs are made of silk

Spiders spin a web to catch their prey. Usually, insects such as flies, fly into the spider’s web. When the fly sticks in the sticky web, the spider will attack and inject venom using its fangs.

In most species of spiders, the female will spin webs. The male spider is usually a very active hunter, and not involved in any web-spinning.