Cold…white…fluffy…wet…frozen: all of these words describe snow.

But what is snow and where does it come from. 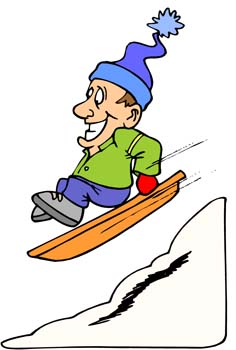 Yes, but so is snow. Here’s how it happens…

Water vapor travels from the ground to the level of the atmosphere to form clouds all throughout the year no matter what the temperature is.

When both the earth’s surface and the atmosphere is cold, the water vapor turns into tiny ice crystals. But wait…there’s more!

These tiny ice crystals collect on tiny pieces of dirt in the atmosphere.

Sometimes there are as many as 200 ice crystals clumped together to make a single snowflake. 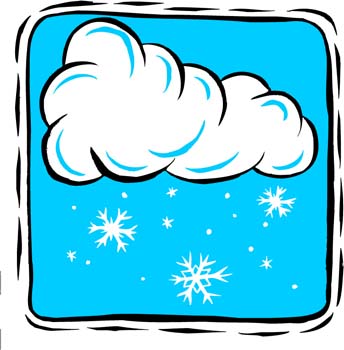 Why do some places have more snow than others

This is an easy question to answer: some places have more snow because the air is colder for longer periods of time AND there is a larger amount of water vapor in the air than there is in other places.

What are Snowflakes Made of?

When this happens an ice crystal is created.

The ice crystal falls to the cold ground then freezes and starts to build new crystals.

What causes the snow to fall to the ground

The warm air weighs less, so it keeps floating higher into the cold air.

When it does, the moisture forms into snowflakes and then falls because the cold air is too heavy to hold it in the air.

NOTE: An air mass is a large area of air that is the same temperature and has the same amount of moisture as the ground below it.

What does the snow do for us

You might think the snow is only good for making snowballs and snowmen and for sledding down hills. All those things are fun, but that’s not all snow can do. Snow: 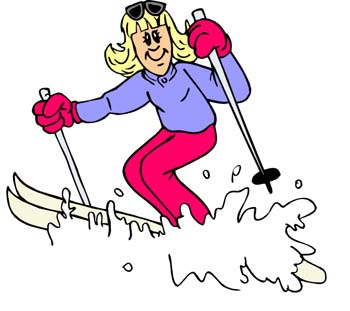 What is your favorite thing about the snow?