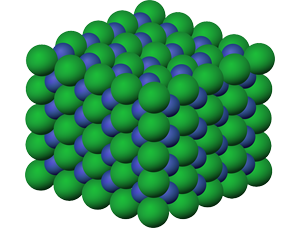 Anything you can touch is called matter. The amount of space matter takes up is called mass (size). Most of the time, the more mass something has (the bigger something is), the more it weighs…but not always. For example: A beach ball is bigger than a golf ball, but the golf ball weighs more than the beach ball. Do you know why this is? The reason the golf ball weighs more even though it is smaller, is because of density. Density is the amount of matter in an object. There is more matter squeezed into the golf ball than there is the beach ball. The golf ball has matter inside of it but the beach ball only has air. The amount of density something has also tells us if an object will float or not. The more air something has the easier it floats. Let’s see how this works. But…the water has to be deep enough for an object to be able to push the water down so it can sit or float on it.

HERE IS WHAT YOU DO

Matter (objects) that contains more air than mass weigh less than the water surface. This lets these objects rest or float on top of the water.

The spoon is smaller and skinnier than the empty soda can. But because the spoon is metal all the way through and the can is hollow (when it is empty), it floats.

The knife and the craft stick are the same shape. Both are flat and thin. So why did the stick float while the knife sank to the bottom? The stick was able to float because the density of wood is less than the density of the knife.

WHAT YOU LEARNED BY DOING THIS EXPERIMENT