We are all familiar with putting items in the water and watching them either sink to the bottom or float on top. The ability to sink or float is dependent upon the density of an object and it is the way the molecules are packed in an object that creates the opportunity to float or sink. Gravity plays a major role in whether an object will sink or float. 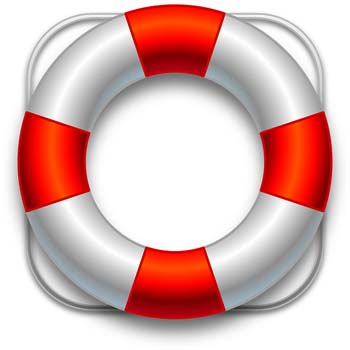 Molecules make up everything and if the molecules are tightly packed together in an object, the density will be greater. These are the items that are so dense, they will sink. A few examples of dense items might be a penny, a set of keys or a piece of cement if they were placed in water.

Molecules that are more loosely packed in an item allow it to be less dense and therefore it will float better. Examples of items that would float when placed in water might be a rubber ball, a toy boat, a wooden branch. Each of these items have more space between the molecules.

While we talked about sink or float in water, we also have to understand that liquids themselves have different densities. If you mixed oil, water and corn syrup together you would find the corn syrup would sink to the bottom, the water would be in the middle and the oil would float on top. The density of the corn syrup is the most, where the density of the oil is the least. 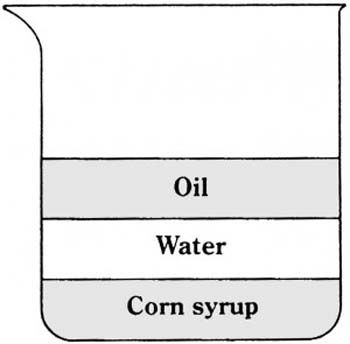 Objects that are air filled will also float.

One of the biggest questions that kids ask is: ‘why does a nail sink but a boat made with nails floats?’ The answer to that is a combination of things. A boat is made with wood that has a lighter density. The nails may have a heavier density but not enough to offset the amount of wood that is used to weigh it down. 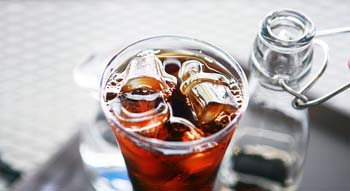 An experiment that you can do to demonstrate the power of gravity in a sink or float situation is by putting an ice cube in a glass of water. The ice cube will float, with part of it underneath the water line. Gravity is trying to pull the ice cube down and yet the density of the ice cube is so light that it is pulling it up. It is kind of like a tug-of-war game.

Archimedes, the famous Greek mathematician began to examine the concept of water displacement when he stepped in a bathtub of water. Getting in, he saw that the water level rose and getting out, he noticed that it returned to a lower level. He developed the idea that the weight of the water that he was displacing with his body was equal to the water’s buoyancy force. This is called the ‘Archimedes Principle’. When he figured it out – he jumped out of the water and yelled ‘Eureka’, which was an exclamation that was made when someone discovered something.