Silver is a transition metal. It is the second element in the eleventh column of the periodic table. Silver has an atomic number of 47 and its symbol is Ag which comes from the Latin word ‘Argentum’ which means silver. Silver has a melting point of 961°C and a boiling point of 2162°C. It has the highest electrical conductivity of all elements and highest thermal conductivity of all metals. Silver is found in its natural free form but most of the silver is obtained as a byproduct of gold, copper and lead refining. 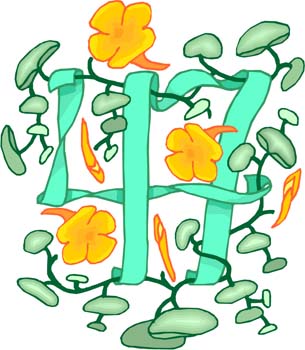 However, the greater cost of silver prevents its widespread use in electric wires and cables. Pure silver has the highest thermal conductivity among all metals. Silver is also used for making jewelry because it is not very reactive. It does not react with air or moisture but it does react with sulfur compounds and tarnishes upon exposure to air and moisture containing these two. 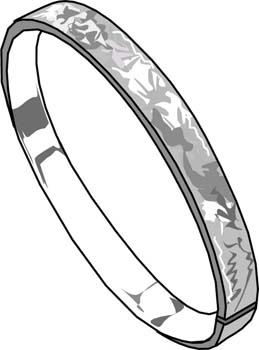 Listed below are some very interesting and rarely known facts about Silver: