Sheep have been one of the highly prized domesticated animals in many cultures around the world. They bring many uses to humans including the use of their coats, milk and as a food source. 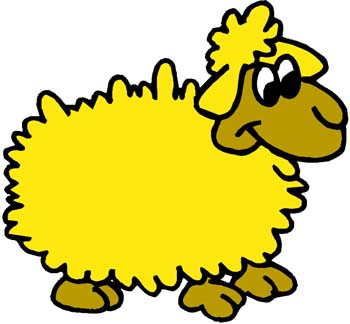 Sheep, like some other creatures, have the ability to display emotions. They use the positioning of their ears, facial expressions and various vocalizations to express emotions. 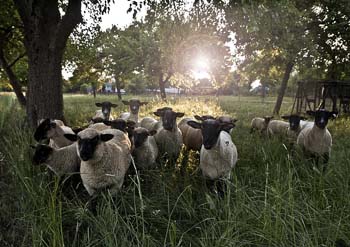 Ancient Egyptians believed that sheep were a sacred animal and when they died they would often mummify them in the same way as humans.

Ancient Sumerians existed 4,000-2,000 BCE and were the culture that is thought to have developed the first writing forms. They believed the sheep were one of their gods.

In the Chinese Zodiac, the sheep is represented as one of their symbols. Those people born in the year of the sheep are thought to be born with traits of compassion, sincerity, gentleness and righteousness. 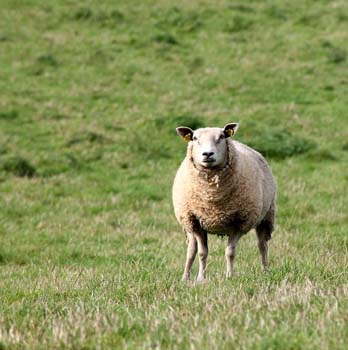 Domesticated sheep are typically smaller than wild sheep. Wild sheep also have horns that they use for protection and predator defense. The largest breed of wild sheep is the Argali which averages 1.2 m tall.

In many parts of the world, including the United Kingdom, sheep are used for scientific experimentation.