We rely on our five senses to exist every day: smell, taste, hearing, touch and seeing. Each one of our senses is fine-tunes with our brain, which is the main controlling center that figures out what the signals are and sends them back to the specific sense organ areas such as eyes, ears, tongue, skin and nose. 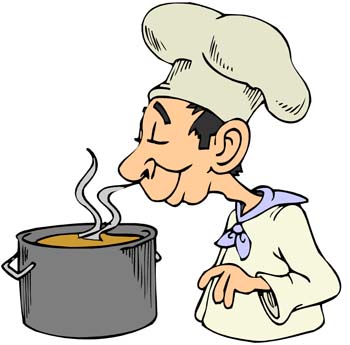 Senses are actually a collection of cells or sensory organs in our bodies that respond to a specific occurrence. An example would be hearing a bird sing. The sound waves enter the ears are converted and sent by electrical pulses to the brain where it translates them to understand the sound and what is causing it.

Vision or sight makes use of the eyes to focus as well as detect images in visible light through the retina’s photoreceptors. Electrical nerve pulses are sent to the brain so that we can tell the difference between brightness, hues and colors.

The eye has two types of photoreceptors: rods and cones. The rods have a sensitivity to light whereas the cones have the job of identifying various colors.

Many scientists and specialists have actually indicated that the two eye receptors and their ability to sense the differences between color and brightness is actually two different senses that make up the ability for sight.

We have mechanoreceptors in our inner ear that help in the process of hearing. Hearing is the detection of sound vibrations that are transformed in the inner ear through tiny hair-like fibers and bones. They change the sound waves into electrical nerve pulses that are sent to the brain for interpretation.

Touch is also a very complex sense. Our skin contains neural receptors as well as pressure receptors, such as those on the throat and tongue. Hair follicles are also neural receptors. The signals that happen when we touch something is sent to the brain for our sense of feeling as well as translation to have a reaction. An example would be touching something hot. The brain recognizes the problem and sends the signals for pain as well as moving the muscles and the signal to remove your hand from the hot surface.

Taste is a combination of senses and uses the sensory cells on the tongue called taste buds. Taste also uses part of the sense of smell. You might remember the last time that you had a cold and your nose was stuffed up. It affected the taste of anything that you ate. 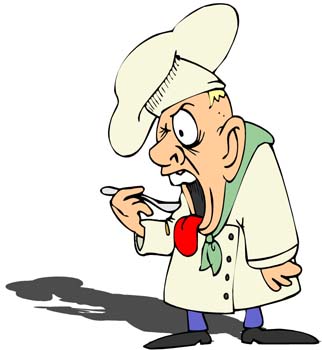 Around 80% of what you think you are tasting is actually based on smell. The flavor of something is a combination of smell and taste perceptions.

Addition types of stimulus exist inside the body that can be thought of as senses. As an example there are chemoreceptors that can detect concentrations of carbon dioxide and salt in our blood. They react by telling the lung receptors to stretch and that controls the rate that we breathe.

Most animals have better sense of smell than humans.