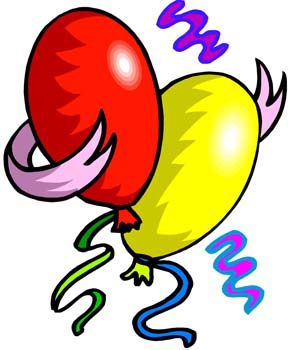 While the idea of a self-inflating balloon sounds cool, there are actually quite a few real life uses for them. There have been some that have been created for emergency uses and are easily packed and carried by hikers and campers. When attached to a rope or string, they can extend up to the sky to alert helicopters, planes and people when there is an injury or emergency.

Other larger types of self-inflatables are used at sea. In case of a disaster, a tab is pulled and it can turn a pile of what looks like a tough box containing a pile of rubber and materials into a life boat. The life boats are typically designed to inflate and include an overhang to protect the people from the direct sun.

For more fun activities, some people use the self-inflating balloon idea for Halloween decorations. They take oversized balloons and draw figures or ghosts on them. When they are inflated they become eerie figures that can be set up outside.

One of the benefits of making your own self-inflatable balloon is that it isn’t using helium. Helium balloons carry into the atmosphere at a much higher rate and when you lose control of them they eventually burst and land back on the ground. It isn’t just a pollution aspect, it also harms wildlife as birds try to eat them. Another problem with helium balloons is that they can catch on electrical lines and cause problems. 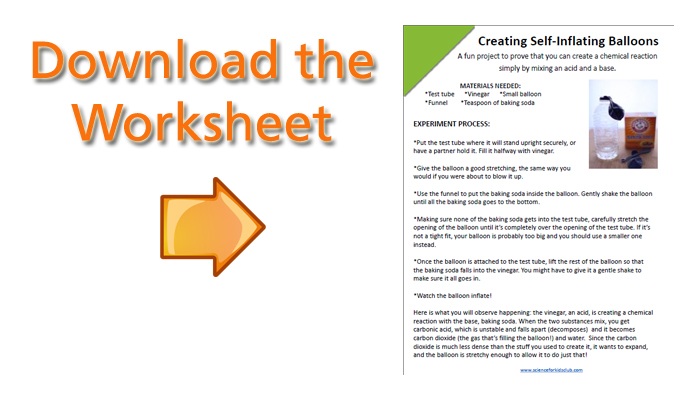