Ross Sea is located between Marie Byrd and Victoria Land in the Antarctica’s Southern Ocean. The sea was named after a British adventurer known as James Ross who did some exploration in 1841. The sea borders Victoria Land and Ross Island on its western corner. On its eastern side the Ross Sea borders Edward VII Peninsula in Marie Byrd and Roosevelt Island. On the Southern end of the Ross Sea there is Gould Coast which is around 200 miles of the Geographical South Pole which is always covered with ice shelf. 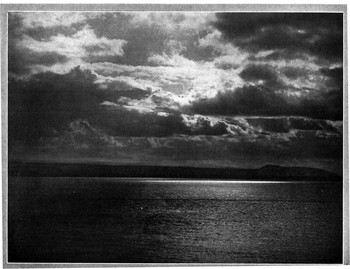 The question below will enhance your understanding about the Ross Sea

Question: Why should Ross Sea be protected?

Answer: Ross Sea is the largest region on earth with minimal levels of pollution from human beings and for this reason we should protect the sea so that the sea can continue to assist in studying of open-ocean marine life and scientific research for better understanding of how marine systems were before human exploitation.