No doubt you’ve found some cool rocks while you’ve been out and about exploring. Not only are they cool to throw across water and play with, but they’re really interesting! Read on for more awesome facts. 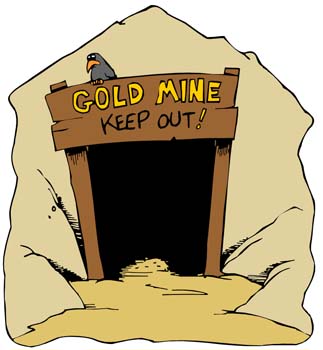 What are Rocks and Minerals?

A rock is something solid that occurs naturally, so no man-made influences here. They are actually made of minerals, which are crystalline or other mineral-like substances. A crystalline mineral is something that is made of crystals, and has the same look as crystals. There are different minerals in different rocks, and because of this you find loads of different types of rocks.

All rocks are made from at least two minerals. Minerals however are not made of rocks. One thing interesting about minerals is that they are exactly the same all the way through. 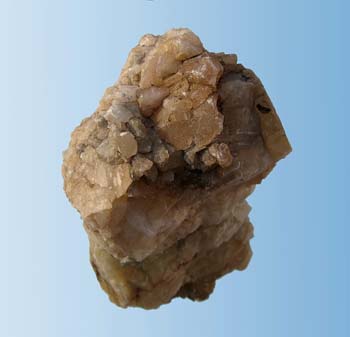 The most common rock found on Earth is basalt. They type of rock forms when lava cools quickly. Most of the ocean floor and the Hawaiian Islands are made of basalt. It is also found on the Moon, Venus and Mars. No wonder it’s so common, as it seems to be everywhere! 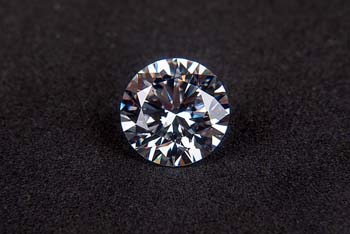 Gold is really, really soft and as you probably know, one of the most valuable minerals you can find. Perhaps it’s time to go on the hunt for some gold!

Rocks and minerals are certainly a lot more than what we just see on the surface. They also give us all sorts of things that we can use them for! Do you have any other cool rocks and minerals facts? Share them with us, we’d love to know.