Got a project or test on rivers, well we’re here to help!

Maybe you’re just keen to find out all about rivers.

Well we’ve got it all, so read on! 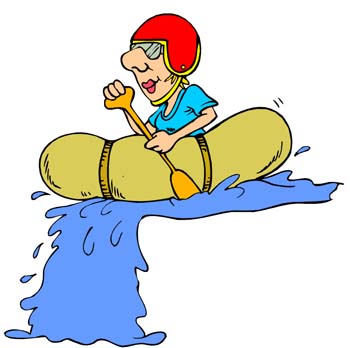 What is a River?

All rivers start at the highest point in an area.

As it flows downstream, it keeps on getting more and more water from other streams, rivers, springs, rainfall and other sources of water.

So it actually gets bigger along the way.

A river is mostly freshwater that flows across the surface of the land, normally winding its way to the sea.

There is something called a river channel.

All rivers flow in channels and the bottom on the channel is the bed, and the sides are called the banks.

How are Rivers Formed?

When one stream meets another, they join together.

The smaller stream is called a tributary. It takes lots and lots of tributaries to form a river.

A river grows larger as they collect more and more water from these tributaries. 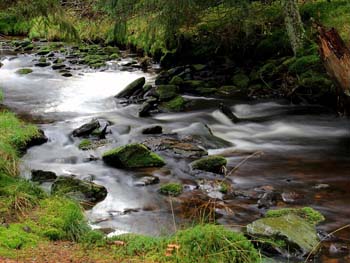 Where do Rivers End?

Most rivers eventually, after their long journey, flow into a bigger body of water like an ocean, the sea or even a large lake.

The end of a river is called the mouth.

How to Rivers help us?

Rivers give us food, energy, fun, transport routes for boats, and of course water for drinking and watering those crops. 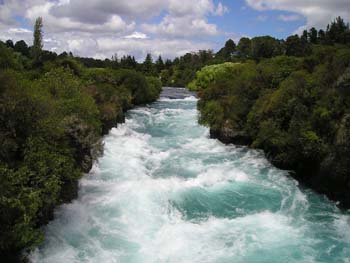 What are the 10 Longest Rivers in the World?