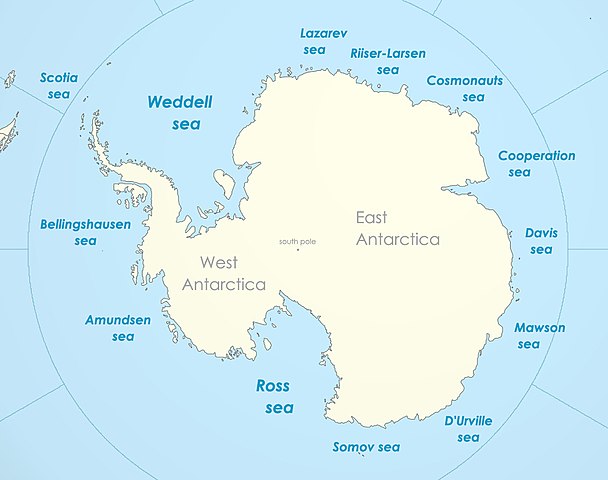 In addition to these facts the following questions are also important:

Question: When was the Riiser-Larsen named and who named it?

Answer: 1962, by the Soviet Antarctic Expedition.

Question: Which areas borders the Riiser-Larsen Sea on the South and on the east?

Answer: ? On the South there is Princess Astrid Coast and Princess Ragnhild Coast of Queen Maud Land. On the East it is bordered by Erskine Iceport, GodelIceport and the former Belgian Roi-Baudouin Station.