Republic of Congo Facts for Kids

Some places constantly have rain while others hardly ever see even a drop of rain.

Every area has its own unique list of animals that live there and trees that grow there. 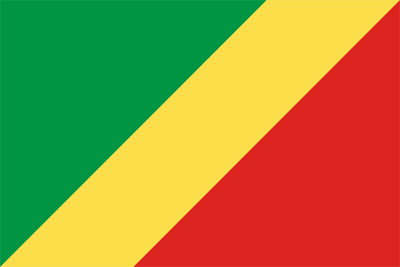 Every country has a specific language that is spoken there and specific fashion trends. Each place in the world has its own history and its own culture. It is important to learn about all of the different places in the world. This is how we learn about ourselves, by learning about the world around us. One amazing place in the world is the Republic of Congo. Here, you will find a list of the most amazing and interesting facts about the Congo. 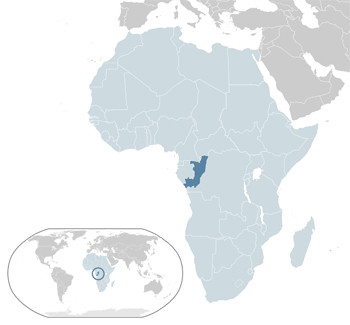 The Republic of Congo is a truly amazing place to see and to visit. The history and culture are simply fascinating and the scenery is beautiful. There is so much to learn and explore, it could take a long time to see and learn everything about this place. Hopefully, you have learned some new and interesting facts that will help you on your journey to learn about the Republic of Congo. The best way to learn about another country is to visit it, but that is not always possible. If travel is not in your immediate future, researching via the internet and local library is the next best thing.