Reptiles exist on every continent, except Antarctica and are the animal kingdom’s most diverse species. With over 8,000 species, they are one of the most fascinating of all creature groups. 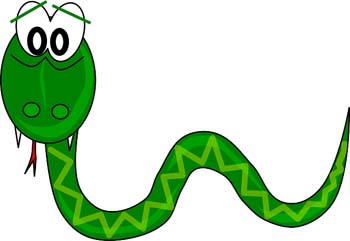 Reptiles are ‘cold-blooded’ which means that they do not have the natural ability to keep themselves warm or regulate their body temperature. 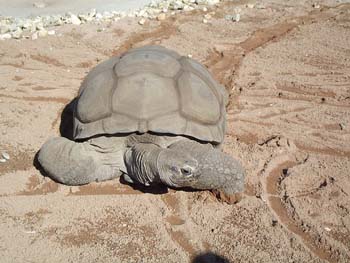 Although the information showed that only a small percentage of snakes are venomous, this is not the case in Australia. There are more venomous than non-venomous snakes there and Australia holds the record as being the only continent where this situation exists.

Certain reptiles can go months without eating. This is true for large constrictor snakes. They have a tendency to eat huge meals and since they have a slower metabolism than people, it takes a long time to digest the food.

Crocodiles and alligators are considered reptiles and the crocodile can’t stick out its tongue. 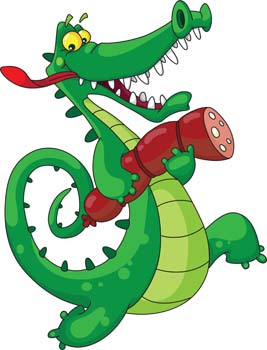 A female leatherback turtle finds the location where it originally hatched and will return to it to lay her own eggs. She can lay as many as 200 eggs at one time.