A rainforest is a forest that gets lots and lots of rain—over 200 inches a year! Some rainforests get as much as 400 inches of rain a year! It is always warm in the rainforest, too. 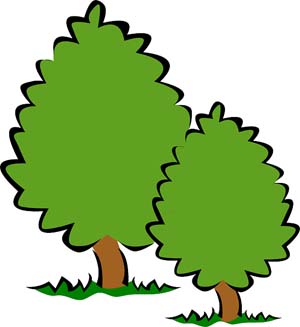 Most of the time the temperature in the rainforest is about 90 o F.

Some people think that jungles and rainforests are the same, but they aren’t. A rainforest is covered by tall trees. The tall trees let the sun in, but at the same time, keep the ground and smaller trees and bushes underneath moist and warm.

The tall trees which cover the top of the rainforest are called the canopy. This warm moisture is called humidity. A jungle does not have a cover of trees on top. It is open to the sunshine and is not as humid as a rainforest.

There are actually two different types of rainforests; tropical and temperate. Because a tropical rainforest needs a lot of rain and warm weather, most can be found near the equator. The equator is the imaginary line in the middle of the earth that separates the northern hemisphere from the southern hemisphere. Countries near the equator do not have cold winters like most of us do. Tropical rainforests are located all over the world in Africa, Asia, the Pacific Islands and South America. 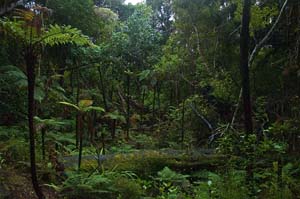 The process of germination

If you have ever planted a seed, you know how exciting it is to see the plant that comes from that seed break through the soil. Have you ever thought about how it happens? Let’s find out!

When you plant seeds in some soil, it is important to keep the soil watered (not too much). The reason this is so important is because the seeds you plant need to be able to take in oxygen and minerals from the soil and water through the seed coat’s tiny pores (holes) to give the inside of the seed the food it needs to break open and make its way through the soil so it can grow into a plant.

Temperate rainforests are not always as warm as tropical rainforests, but they are still very humid.

The largest rainforest in the world is the Amazon Rainforest.

Fun Facts About the Amazon Rainforest 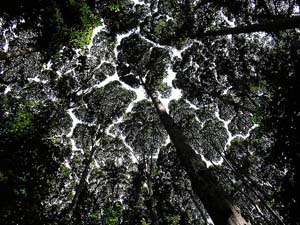 Other Fun Facts About Rainforests Around the World

While each rainforest is special in its own way, there are many things all rainforests have in common (besides rain). Every rainforest:

Some of the unique things about other rainforests make them very special places.

A Whole Other World

The very top layer of trees in the rainforest are called the emigrant. These are the trees that tower above the more even layer of the canopy. Many birds and insects call the emigrant home. 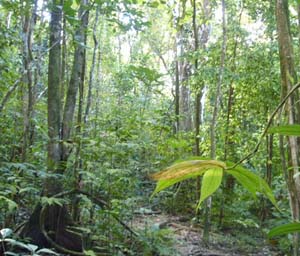 The next layer is the canopy. The canopy of a rainforest can be up to 130 feet tall. This means there is 130 feet from the tops of the trees under the canopy to the top of the canopy. A rainforest canopy is home to thousands of different kinds of birds, spiders, bugs, snakes and mammals—including the howler monkey. Everything they need to exist is right there. They never touch the ground. The canopy is also made up of moss and thick, leafy vines that twist and twirl among the trees.

Once you get through the canopy of the rainforest, the next layer is called the understory. The understory is made of smaller trees, bushes, shrubs, vines, thousands of different plants. The understory is home to millions of bugs, spiders, snakes, and other animals like leopards and jaguars.

The rainforest…it’s a pretty amazing place, wouldn’t you say?