Raccoons are very smart and their antics are known around the world as they will do just about anything to get to food. Their cute masked face has made them a favorite animal and although wild, some people have actually raised them as pets. 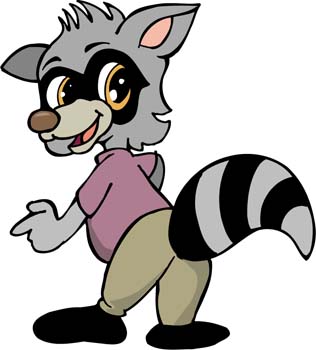 Raccoons are actually more closely related to bears than the foxes that they look like.

Raccoons are mammals and are also carnivores, but a raccoon will eat many types of fruits and vegetables as well. 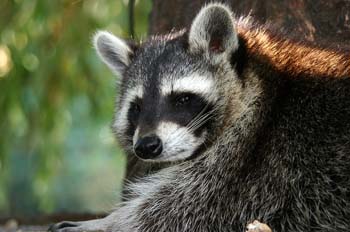 Raccoons mature at one year for females and two years for males and have an average number of babies from three to four in a litter. 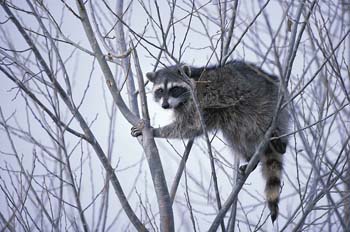