We are surrounded with forces everywhere we go and in almost everything that we do.

Gravity is a force that keeps us on the earth.

Friction is a force that heats things up.

This happens when we rub our hands together and the heat that is generated from the friction makes our hands warmer.

Pushing and pulling is making use of another force as well as pressure, which is force applied by an amount of weight. 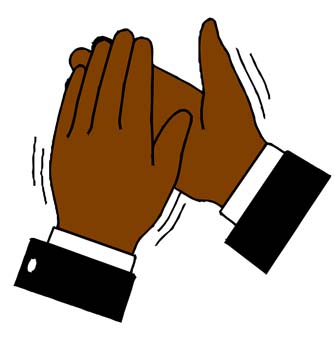 What is Push and Pull 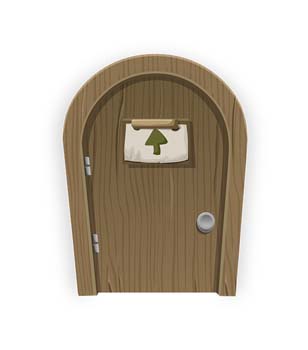 One of the first scientists to study force and gravity was Isaac Newton.

He created three laws that are still in use today and they are called ‘Newton’s 3 laws of motion’:

Any kind or type of force actually breaks down to being just a pull or push.

Another type of force is magnetism that may pull an object toward it or push it away, depending upon the polar fields. 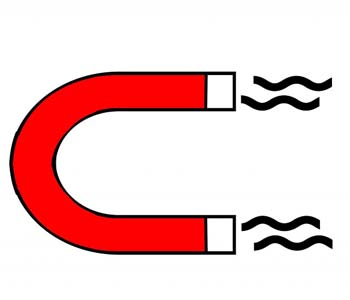 Inertia is not considered a type of force.

Anything that has mass or weight will automatically slow down due to the weight.

Objects that are larger have more inertia and with increased inertia, the greater the force that is needed to make it move.

An example might be to compare a caterpillar with an elephant.

The elephant has more inertia.

Other types of Force

Elastic and springs are also types of force.

When you push against them they will resist however they will spring back with the same amount of force that you inserted on them.

If you want to watch this in action you can get the child’s toy ‘Slinky’ and place it at the top of the stairs.

The compression and contraction are equal to the same amount of force that you originally exerted on it.

It is also an example of the push and pull force that is happening between the springs.