People adore anything that think is a smaller or miniaturized version of animals. Since we love horses, it became a natural response to feel a close bond and attraction to ponies. 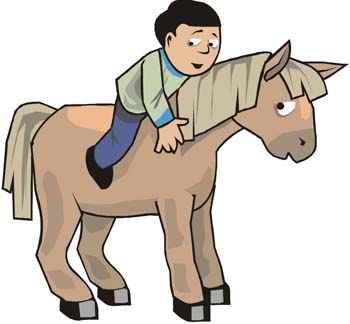 Ponies are smaller breeds of horses and share all of the traits and personalities of regular sized horses.

When children are first learning to ride, many people will allow them to practice on well trained ponies. The size of the pony is closer to their own size and allows them to keep a better sense of balance and control. 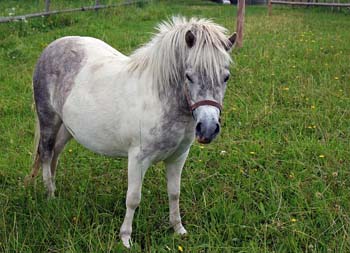 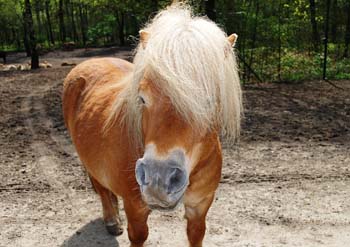 Ponies, like horses, have two blind spots where they cannot see. One blind spot is behind them and if they sense someone or something behind them, they will give a powerful kick.