Pigs are incredibly intelligent. Some have indicated that they are as smart as dogs. Due to that fact, many people have chosen to go beyond the concept of looking at pigs as a food source, but now keep them as house pets. 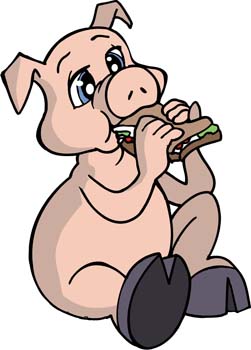 A mother pig is called a sow and her babies care called ‘piglets’. Pigs are mostly peace loving animals and the only time you might see any aggressive behavior is if a mother pig thinks her babies are being threatened. 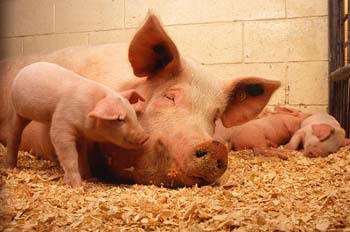 Pigs have an incredible sense of smell. Their snouts have a large round disk that is made of cartilage at the very end. It is connected with muscles that allow it the ability to move so they can have the strength to root around in the ground.

Pigs that are wild pigs play an important ecological role. In their search for food they root around in the ground, moving the soil which encourages new plant growth. Pigs also spread the seeds of fruit, which gives new fruit the chance to grow. 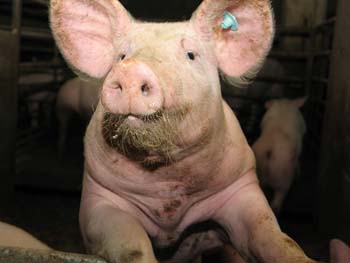 There have been many stories throughout history about pigs saving people’s lives. It is believed that their bond with the humans, combined with their intelligence, allows them the chance to do these feats.