The oceans are vast and wide and are super cool fun to have a dip in too, or even go diving and snorkeling. But they are so much more than that. Read on for some awesomely interesting facts about the oceans of the world. 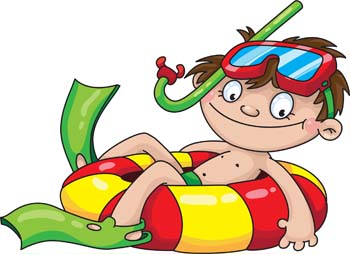 What you need to know about Oceans

Did you know that about 70% of the Earth’s surface is covered by oceans? Wow, that’s a lot! 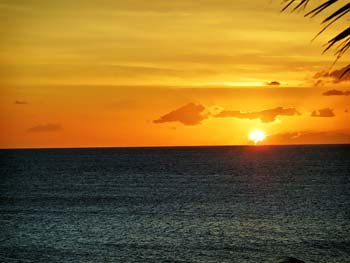 Amelia Earhart was the first female to fly all alone across the Atlantic Ocean in 1932. Wow, what a journey!

The Indian Ocean is the third largest ocean on Earth; it covers about 14% of the Earth’s surface.

During winter the Arctic Ocean is almost completely covered in sea ice.

Wow, this is quite something. If you could take all the salt out of the sea and spread it across the Earth, you would have a 152m layer of salt covering everything. That is a whole heap of salt! 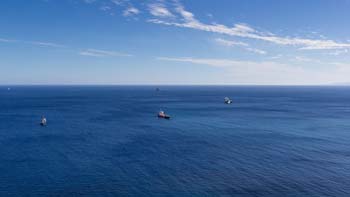 The longest mountain range in the world is actually underwater. How weird! It is 56,000km long. Whoa! It’s called the Mid-Oceanic Ridge and is a mountain chain that runs along the center of the ocean basins.

So, there’s some pretty amazing stuff on the world’s oceans! Do you have any super awesome facts to share with us? We would love to hear them!