Our nose is an important part of our everyday life. Think what it would be like to never smell chocolate chip cookies baking or the smell of green grass that has just been mowed. The nose is another one of the body’s complex organs and we really don’t think about it until we catch a cold and our nose gets stuffed up. 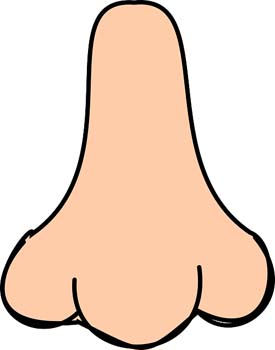 The nose is made up of a number of specialty cells that allow us to smell.

The inside of the nose is moist and wet all the time as it is filled with mucus. This has a purpose, so that the air can have moisture added to it prior to it heading to your lungs. The second job of your nose is to warm the air as well. 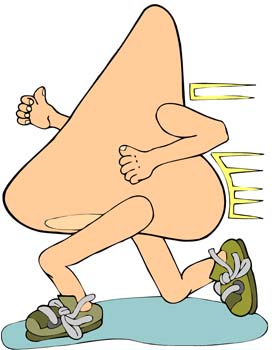 Your nose is useful for more than smelling good things, it can help you to detect if there is anything dangerous in the air such as chemicals.

The ability to smell is described by the word ‘anosmia’. 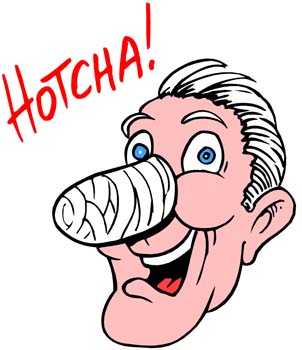 Some people have extremely sensitive noses and they may be hired to do special types of jobs. These jobs can include smelling the scent to make sure perfume is blended properly all the way to winemaking.

Those people that have very sensitive noses have been known to be able to recognize thousands of different smells to differentiate the perfect blend. Others have been hired to detect dangerous odors or fumes and they can tell how bad the level of pollution is.