Monkeys are a favorite animal for many as they are very expressive and often act just like people.

There are over 264 species of monkeys around the world and each one has their own unique features and abilities. 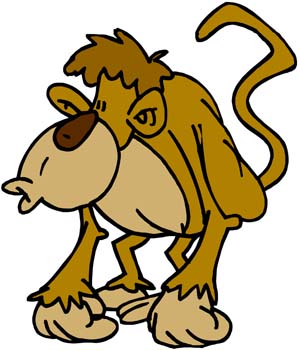 Monkeys are divided into two subgroups:

New World Monkeys that are found  in South America.

There are 96 Old World Monkey species and 81 New World monkey species, although there are more New World species that are being discovered. 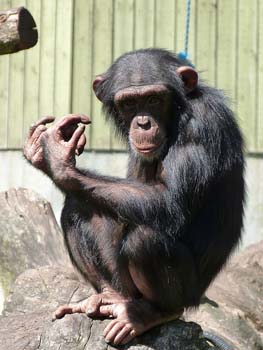 In the world of monkeys, pulling the lip or grinning is a sign of aggression.

Other signs of aggression can include head bobbing, yawning and jerking the shoulders and head forward.

Monkeys are very social, living in groups called a ‘troop’ and they express affection and bonding through the grooming process.

The habitats of monkeys can include grasslands, high plains, tress and forests.

However, they are quickly losing the places where they can live as it is disappearing due to human invasion. 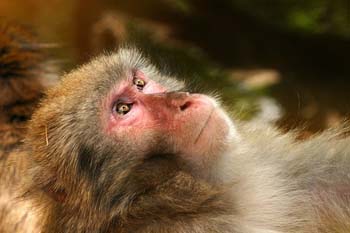 Monkeys that live in trees are called arboreal and they spend most of their lives in the trees.

Species such as baboons primarily live on the ground.

Monkeys are omnivores and eat such things like nuts, seeds, leaves, flowers, fruit, insects and honey.

The alpha or leader of the group is mostly a male monkey and they generally fight for this right. As a leader, this gives them the right to mate with all the females within the group. 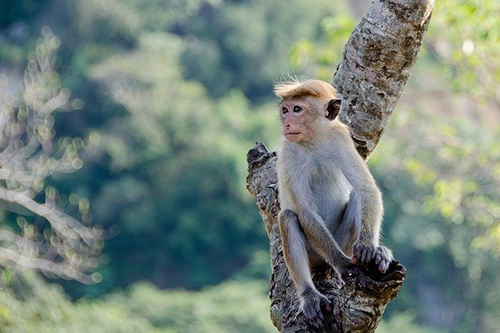 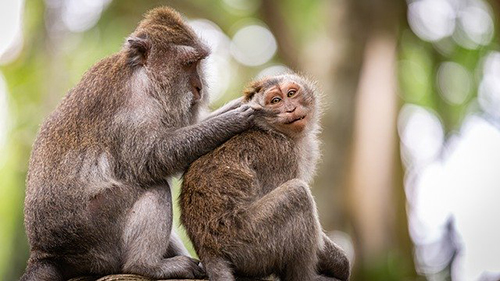