Metamorphic rock is quite a word to get your tongue around, but these are some seriously interesting rocks. 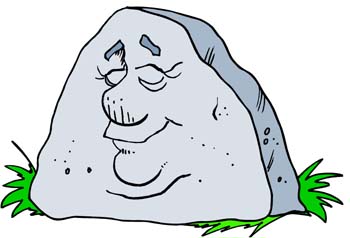 What are Metamorphic Rocks?

Have you ever heard of the word metamorphosis? Well if not it means that something changes or transforms into something else. This is how metamorphic got its name as it always starts as a different type of rock, like sedimentary rocks, igneous rocks or even other types of metamorphic rock. If there is a serious amount of pressure or heat, these stones undergo metamorphosis, harden and create new crystals! This happens over time, and isn’t instant. That’s pretty interesting.

Rocks are made up of one or more minerals. Although different rocks can contain the same minerals, they are classified on how they were formed and as we know metamorphic rocks from when they are exposed to heat and pressure deep in the Earth’s surface. Marble and slate are examples of metamorphic rock. 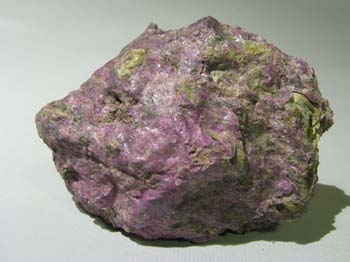 Regional metamorphic rocks – this rock is found mainly in mountainous regions and is formed mostly by pressure, instead of heat. Different types of pressure form different types of rock. The bigger the pressure, the more the rock changes. Also if the rock is really deep and it’s really hot, this also can change a rock quite a lot. For example a pile of mud can turn into shale, with a fairly small amount of pressure about 5km down into the Earth. With more pressure and more heat, shale can form into slate. Metamorphic rock that’s found closer to the Earth’s surface, or has been produced by low pressure, often splits and flakes into different layers. This is called foliation…learn that word and tell your teacher! Top grades for you! These rocks have all been made up from the same minerals as the original rock, but the new minerals change them.

Thermal metamorphic rocks – these are also called contact metamorphic rock. They have been formed by both extreme pressure and more importantly by intense heat. Think of it like this. Molten rock pushes its way up to the Earth’s crust. This pressure fills any empty space it can find, every nook and cranny with molten rock. This extreme heat causes the rocks around it to change and form a new rock. Examples of thermal metamorphic rock are marble, which strangely enough is limestone but has been changed. Sandstone made mostly of quartz. This sometimes recrystallizes into quartzite. 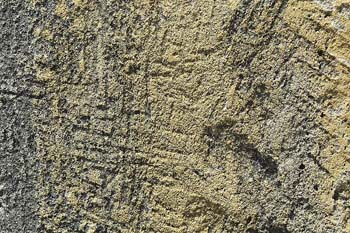 The Taj Mahal in India is made completely from different types of marble, so it’s like one big and stunning metamorphic rock.

Marble is quite durable, but it can be dissolved by lemon juice and other acids. No throwing these things at the Taj Mahal then!