Sit back and get ready for a trip to Mercury! Okay we can’t really take you there, but here’s everything you need to know about this amazing planet. 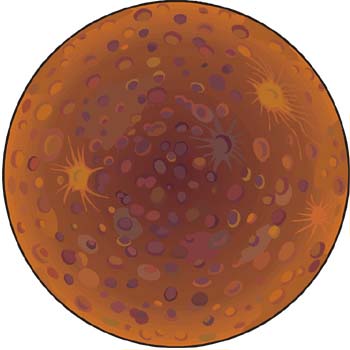 What you need to know about Mercury

Wonder where the word Mercury comes from? Well in astronomy mythology, Mercury was the Roman version of the Greek god Hermes. He was the messenger for all the other gods. Wow, he had a tough job on his hands. This is why you often see pictures of Mercury with winged sandals! He was known to deliver messages in super speedy time, just like the speedy rotation of Mercury around the sun.

Do you think you would be heavier or lighter on Mercury? Take a guess. Well, you’d actually be lighter, sorry it won’t be because you’ve lost weight, but there is hardly any gravity on Mercury. If you weighed 32kg on Earth, you would only weigh about 12kg on Mercury. That’s quite something!

Did you know that it’s called a ‘morning star’? Well that’s because it shines in all its brightness earlier in the morning, before the sun decides to peek its head out! But it’s not just a morning star; it’s an ‘evening star’ too, as you can sometimes see it late in the evening. Cool huh?

As we know, Mercury has no atmosphere, and any gases that escape, head on out into space. And, as it’s so close to the sun, that even if it had an atmosphere, the sun’s solar winds would just magically blow it away! 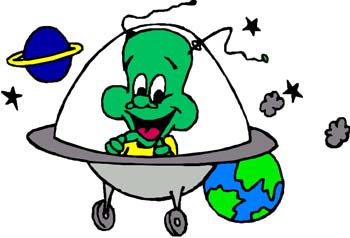 Now this is seriously weird! A year in Mercury is 88 days, yet a day on Mercury is 176 Earth days. But those 88 days are similar to 3 months on Earth. Over hundreds and even thousands of years, the tidal forces of the sun have slowed down the rotation of Mercury, almost to match its orbit around the sun.

Okay this might shock you…we know that Mercury is one seriously hot place, but there is another planet that is hotter! No way. Well it’s actually Venus and unbelievably it gets even hotter than Mercury!

Mercury is the ONLY planet that doesn’t rotate exactly once a year.

When young genius Albert Einstein was creating his theory of General Relativity, Mercury gave him heaps of hints and clues to help him along the way!

The centre of Mercury has a radius of about 1,800km to 1,900km and scientists think that deep down in there, molten has made its home.

Only 2 spacecraft have ever visited Mercury. Considering that heat, it’s hardly a surprise! The Mariner 10 visited during 1974 to 1975, and flew past Mercury 3 times, which allowed them to map out its surface. This is unbelievable. On March 24, 1975 it ran out of fuel and people still believe that’s its orbiting the sun. Whoa. The Messenger Probe was sent way up there in 2004 to study everything there is to know about Mercury. There are more trips planned, but who knows if they’ll happen. We’ll have to wait and see.

So keep a lookout for any exciting missions that might be visiting Mercury! Give yourself a pat on the back; you’re officially ‘Mercury Smart.’