Mass and weight are two totally different things. Mass is the actual amount of matter that is contained in an object. Weight is the gravitational force that is pulling on an object. An example would be a two cups of popcorn compared to two cups of dirt. The dirt has more mass because it has more matter. The popcorn may look like it has a lot of mass, but it is filled with air. The dirt will also weigh more than the popcorn. Mass is the number of atoms that are packed into an object as well as the type and density of the atoms. 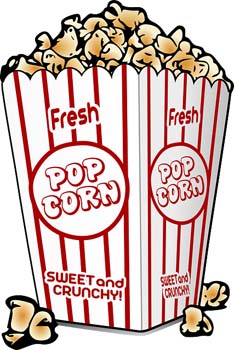 The amount of weight that an object has will vary, depending upon the mass and the gravity strength.

Inertial mass is configured by how much an object resists acceleration. An example of this might be to put a bowling ball next to a baseball on the floor. Push both with the same amount of strength. The bowling ball will not go as far because it’s mass resists. 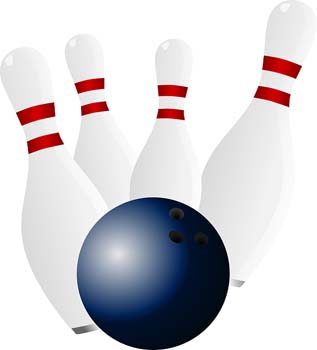 The moon’s gravity is one sixth the gravity of earth. If you stood on the moon, you would therefore weigh one sixth less than on earth.

The amount of mass that is within a certain space is called ‘density’ and is measured in grams per cubic centimeter or g/cm3. Using the example of the popcorn and the dirt, you could see how the ‘density’ of the popcorn would be less than that of the dirt as the dirt has more mass compacted in a specific space.

The lightest solids that are known are called ‘silica aerogels’. They have a density of .005 g/cm3. They are used in space science and more recently in an experiment to capture small space particles. 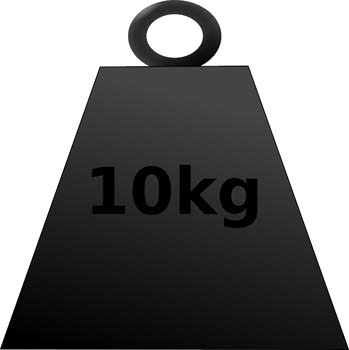 Weight in measured in the United States in pounds and in other parts of the world in kilograms. In physics, we often describe weight as a force and that is measured in Newtons (n). It is named for the famous scientist, Isaac Newton.