Hey kids! Have you heard of the Marmara Sea? The Marmara sea is also known as the Sea of Marmara. Believe it or not, It is a very important water-body to people in Turkey. Why is it so important, you ask? Well the answer is pretty simple. Did you know that Turkey has its land in both Europe and Asia. The Marmara Sea separates the two parts of Turkey, which are the European and Asian parts. So when you stand on one side sea you are in Asia, and when you do so on another side of the sea you are in Europe. Amazing right! 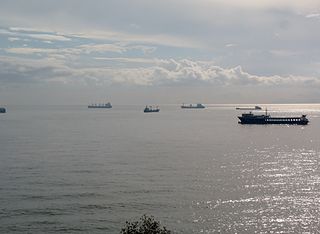 It’s Fact Time, so why don’t we take a look at important information on the Marmara Sea?

Now you have learnt many new facts about the beautiful Marmara Sea. It is time to test what you know.

Question (And this is a tough one): In what Country is the smallest sea in the world located?

Question: What is the highest depth of the Marmara Sea?