Magnets and magnetic fields are part of the natural world. Playing with magnets are often the first introduction to science that kids experience. The earth is magnetic due to the fact that it contains rocks such as iron that are rich magnetic materials. It is also believed that the earth’s core is made of iron, which causes the magnetism. 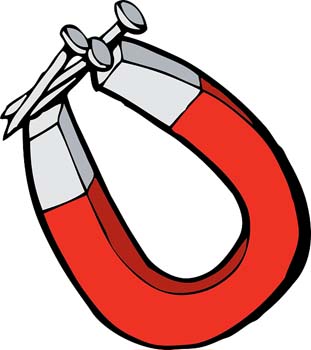 The magnetic field of earth stretches out over the entire planet and into space. The earth’s magnetic field is called the ‘magnetosphere’ and it acts as a protection for the earth.

The magnetic field of the earth isn’t actually that strong. It is about 1,000 times weaker than that of a magnetic bar that you might experiment with. 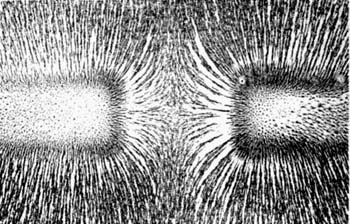 The magnetic strength of a field really depends on how close you are. The strongest magnetic areas are very close and the strength begins to weaken as you move away.

Most metals that we are familiar with are not attracted to magnets. This can include gold, silver, aluminum, copper, magnesium and platinum.

Magnetic fields cannot be seen with the human eye. You can do an experiment by placing metal chips that are attracted to magnets around each pole. They will align themselves up in a pattern that displays the strongest and weakest areas of the magnet.

The measurement of a magnetic field is in units that are called ‘gauss’ and ‘Tesla’. The Tesla is named after the pioneer in electronics, Nikola Tesla. 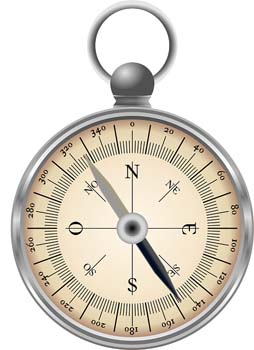 Electromagnets can be easily created by running an electric current through a surrounding coil. This is called a ‘solenoid’. They have the ability to turn the magnetic field on and off through the use of the electric current. We use electromagnets in everyday life including the door chimes at a house. The larger electromagnets are used to generate electricity at hydroelectric dams.