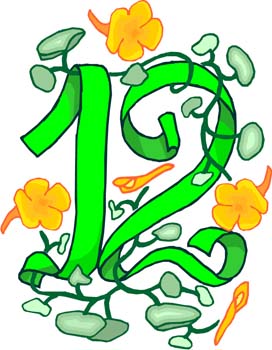 Magnesium is grayish white in color and very light in weight. It has density equal to two thirds of aluminum. Magnesium tarnishes when exposed to air, albeit slightly only. The metal is then protected by a thin layer of oxide. Magnesium, at room temperature reacts very slowly with water. However, the reaction can be fast at higher temperatures.

When burnt, magnesium produces a very bright white flame and is very difficult to extinguish as it can burn in nitrogen, carbon dioxide and water. This quality is the reason why magnesium was widely used in incendiary weapons during WWII, for firebombing various cities across the world. Magnesium has a melting point of 650°C and a boiling point of 1091°C. Magnesium is found in more than 60 minerals like dolomite, talc, magnesite and carnellite.

Magnesium is the third most commonly used structural metal after iron and aluminum. It strength and light weight makes it very popular for use in aerospace and automobile industry. Magnesium alloys with aluminum, zinc, copper and silicon are light in weight and very strong. 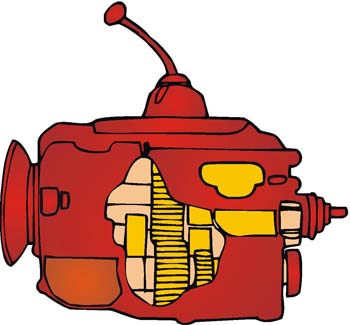 They are used for the construction of automobile parts, aircraft parts and even missiles. It is also widely used in the manufacture of electronic devices like mobile phones, cameras, laptop computers and many other hand held devices. Magnesium is also used for making compounds that are used in medicines. Magnesium based medicines are good for indigestion. Human body needs magnesium as it strengthens bones, makes proteins and is responsible for regulating body temperatures.

Listed below are some very interesting and rarely known facts about magnesium: