Machu Picchu is the name of an abandoned stone city built by the Incas. It is a popular place to visit in the Andes Mountains in Peru, western South America, receiving over 1 million visitors in recent years. It is classed as a New Wonder of the World and a UNESCO World Heritage Site. 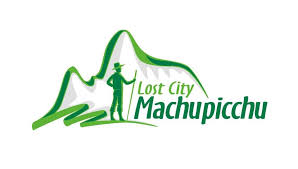 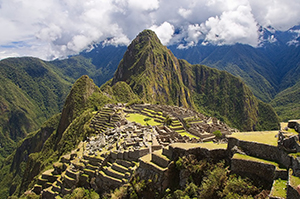 Question: Why did the Incas build Machu Picchu?

Answer: Although a lot of important work has been carried out to try to understand the site of Machu Picchu and the Inca culture, historians are not completely sure what Machu Picchu was used for. The Incas did not have a written form of their language, so it is difficult for historians to find out details of their beliefs and culture. This mystery has added to its attraction and various ideas have been suggested.

The construction of Machu Picchu would have been very difficult, it is very high up and preparing the site itself, the terraces and the water supply would have required an enormous amount of organization, time and effort. For this reason, combined with Machu Picchu’s location high up in the mountains, most experts believe that it was built as a retreat for the Inca ruler and his family where they could worship their gods, especially the sun god.

There are also several other ideas that may also be reasons for building Machu Picchu and its construction was most probably for more than one purpose. Historians think it could have been used for some or all of the following: a royal retreat, a holy place of worship, a source of exotic products, for example certain fruits, animals and plants, a fortress for defense, and an astronomical observatory to watch the night skies.

Question: Why was Machu Picchu only discovered in 1911?

Machu Picchu was found by American historian Hiram Bingham III in 1911, when was looking for a lost Incan city described in Spanish records, Vilcabamba. No one is sure why Machu Picchu was abandoned, although there are many possibilities, such as an outbreak of disease, famine or natural disaster. There is also no record of its original name, Machu Picchu is named after one of the mountains upon which it is built.