There are many different species of lizards around the world. Some are friendly, while others are dangerous to people and other animals. 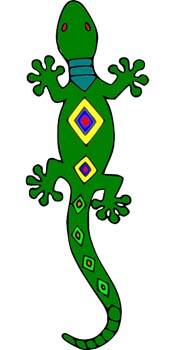 There are about 5,600 species of lizards around the world.

Scientists are studying the lizard’s ability to regrow their tails to see what trigger in their body gives them the ability to do it. 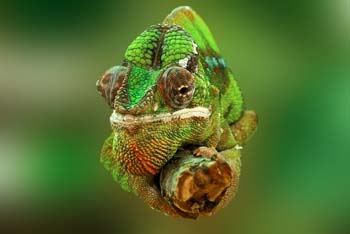 Most lizards are harmless but three species of lizards are considered to be dangerous: The Gila Monster and the Mexican Beaded Lizard have dangerous venom. The largest lizard is the Komodo Dragon, growing up to ten feet and contains more bacteria in its mouth than any other creature on earth. A bite from a Komodo Dragon will not kill immediately, but will cause a massive infection that eventually causes death. 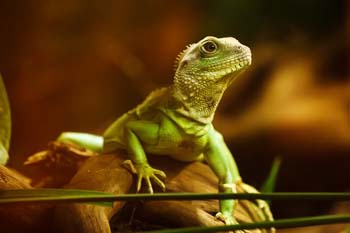 The Gecko is a unique lizard as it is the only one with vocal cords that it uses to make sounds.