Lions have been a symbol of strength and stability in many cultures around the world. They are social creatures that live in family groups where they hunt together. 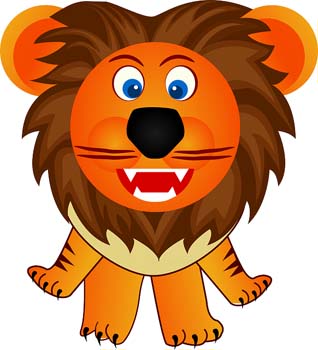 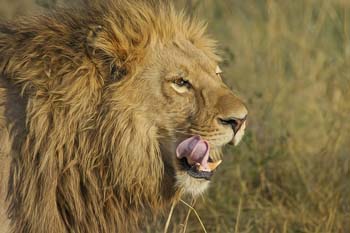 Lions have a lot of ways to communicate and some can be quite sophisticated. They will use nuzzling and head rubbing when they greet each other. Lions also have vocalizations that include snarls, hissing, purrs and meows with variations in pitch and intensity.

When a male lion reaches complete maturity he develops the well-known ‘mane’ on his head and back. This is unique to lions as no other members of the big cat family develop a mane. The mane is a sign of intimidation to other male lions while it also displays maturity to the female lions. Female lions select their mates based on a preference of darker and denser manes. 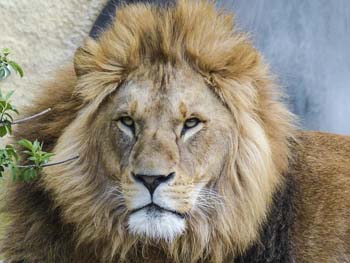 The lion has been given the name ‘king of the jungle’ due to its stately, royal appearance.