Seas are wonderful gifts of nature to human beings. As you explore the world, you will get to find out about many kinds of seas. Many of these seas even support the lives of many animal species, and without them, these animal species could go extinct. As they are gifts from nature to us, we can also find and extract natural resources that aid the use of many technological facilities in homes and schools. As a child that you are, you can understand the way thesw seas and the lives in them behave. One of them includes the Lincoln sea, usually which greatly interests children of your age. 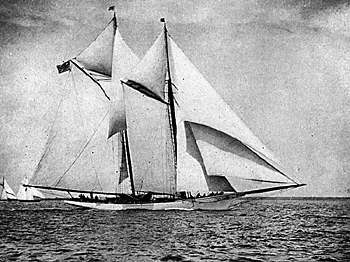 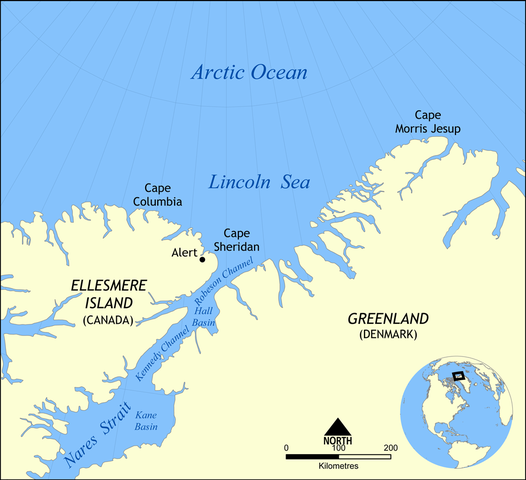