We see light from the sun every day. Light is measured in ‘waves’ and the light that we can see is only a small portion of the types of light. They are measured in the ‘electromagnetic spectrum’. The human eye sees specific areas of the spectrum, but other animals and insects can actually see parts of the spectrum that we can’t. 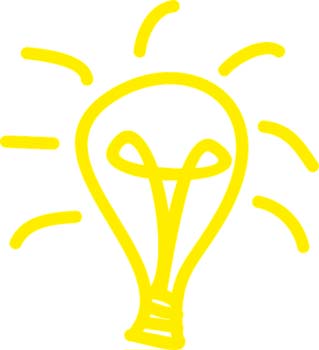 Light is an energy beam that moves in wavelengths. It is made up of tiny photons, each contains a lot of energy. The strength of the light depends upon the amount of energy each photon contains.

Isaac Newton studied light as it hit a glass prism. When he saw the light expand into the different colors (ROYGBIV): red, orange, yellow, blue, indigo, violet, he realized that light refracts and each color traveled through glass (or other materials) at varying speeds. We can see the same thing happen when we see light through a prism or even when we see a rainbow. Each color within light has a different wave length. 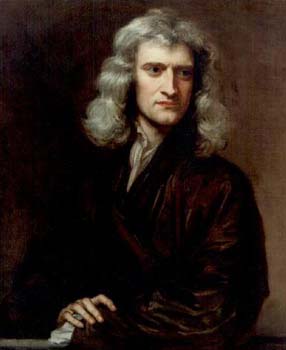 Each type of light has a varying length of ‘wave’. Some animals can see ultraviolet light (UV) but the wavelength is not available for the human eye to see. Scientists have developed technology so that we can view UV light.

Galileo Galilei was an Italian scientist that developed a number of scientific discoveries. One of them was the creation of a telescope that was thirty times the magnification of other telescopes. He used his telescope to look at many of the planets and discovered four of the largest moons that were orbiting around Jupiter. These four moons were called ‘Galilean satellites’. 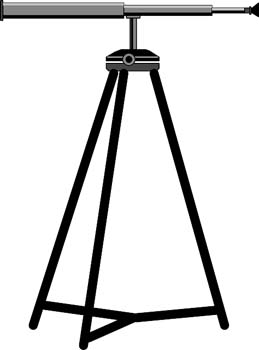 Light can be controlled and produced in so many ways. A camera can control the amount of light that comes into the camera lens. We also use light in televisions, medical systems, copy machines, telescopes and satellites.

Light is used by plants to convert the light into energy as their ‘food’. The process is called ‘photosynthesis’ and converts carbon dioxide through the energy of the light.