Leopards are part of the big cat family and can be found throughout most of Asia and Africa from the Soviet Union to the Middle East, India, China and Malaysia. 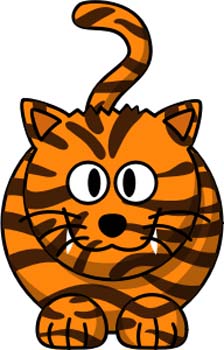 Leopards live in varied habitats that include grassland, mountains, forests and deserts. 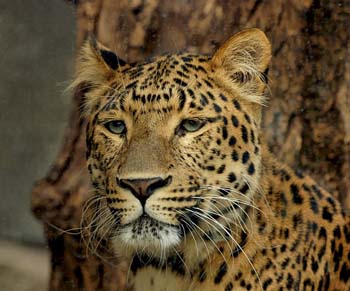 The leopard has a large territory and is mostly a solitary cat. Males have larger territories than the females and they often overlap. They mark their territories by urinating as well as leaving claw marks on trees to warn others to stay out of their area. 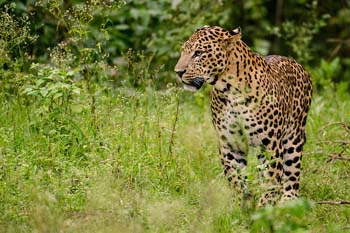 The spots on leopards are distinctive and unique to each animal and are called ‘rosettes’. Black leopards may have dark fur almost looking as though it is completely black, but they also have the same spots. Some of the black leopards are mistakenly called ‘black panthers’.

Female leopards have very nurturing natures. In one filming for National Geographic, the crew witnessed a leopard killing a baboon to eat. When the leopard noticed a baby baboon clinging to the dead mother, the leopard carried the baby into a tree, protected it, groomed and cuddled it and cared for it as she would have for her own baby.