Lead is a post-transition metal from the fourteenth column of the periodic table. it is the heaviest non-radioactive element. Lead has a bluish white color but when exposed to air, it tarnishes into dull grayish color. The Latin word for lead is ‘Plumbum’ which is where the symbol for lead (Pb) came from. Lead has an atomic number of 82 and it is the fifth element of the fourteenth column of periodic table. 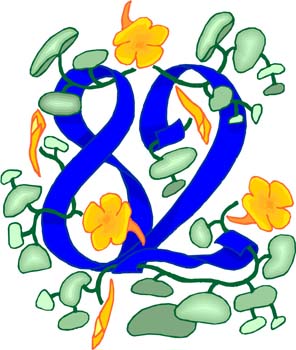 Lead is a heavy metal and is a poor conductor of electricity. It is soft and very malleable / ductile. Lead can be found in its free form in the earth’s crust but it is mostly found in ores with metals like zinc, silver and copper. It is used for making various minerals like lead sulfide, lead sulfate and lead carbonate. Lead is considered toxic for humans and animals.

Excessive amount of lead can damage the nervous system and can cause brain disorders. It can accumulate in bones and soft tissue in the body. Symptoms of lead poisoning are headaches, seizures and disorientation. Lead poisoning can also be fatal if not treated immediately. Lead is also toxic for other major organs of human anatomy like heart, intestines and kidneys. Melting point of lead is 327.5°C and boiling point is 1749°C.

Ancient Romans used lead for manufacturing pipes. The largest use of lead today is as electrodes in lead acid battery. These batteries are mainly used in automobiles and are popular for being cheap and providing high power. Other uses include construction industry, manufacture of ammunition, electrolysis, making of sculptures and statues and as a soldering material for electronics. In the field of machine manufacturing, lead is mixed with brass to reduce machine tool wear. 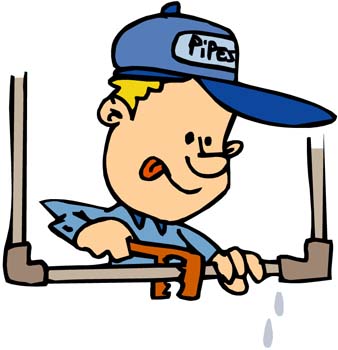 Australia is the largest producer of lead in the world, followed closely by China and USA. Together these three account for more than half of world’s total annual lead production which is currently 8 million tons. Almost half of it is mined and the other half is produced from recycled scrap. Being corrosion resistant, lead is commonly used in various industrial applications.

Listed below are some very interesting and rarely known facts about iron: