Did you know that there are different types of layers of rocks? Well there are actually three, and here we’ll take you through what these rocks are, how they are made and much more. Enjoy! 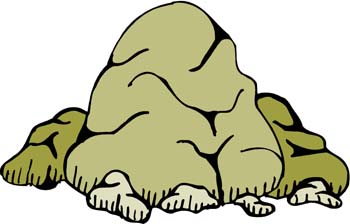 What is a rock?

Rocks are stones and they form naturally and are made up of heaps of different minerals.

What types of rocks are there?

Rocks are generally not even or made up of exact forms that can be described by scientific formulas. Scientists generally classify rocks by how they were made or formed. There are three major types of rocks, which are metamorphic, igneous, and sedimentary. Let’s get on with learning all about these rocks. 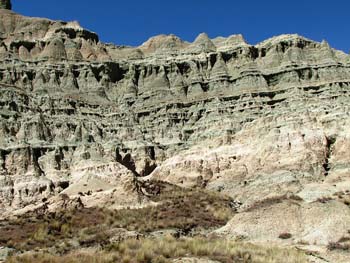 What are Metamorphic Rocks?

What are Igneous Rocks? 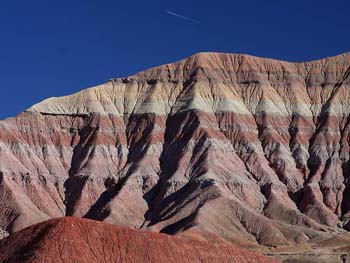 What are Sedimentary Rocks?

What is the order of the layers of rocks?

There is actually no specific answer to this as rocks change over time. What we do know is that the bottom layer of rocks in the oldest, and the layers of rock get younger as they pile on top of each other.

What is the Rock Cycle?

Rocks are always changing in what is called the rock cycle. It takes millions of years for rocks to change.

Take a look at this example of the rock cycle and how rocks can change from igneous to sedimentary and to metamorphic over time.

One thing to remember is that not all rocks follow this cycle. They can go in any order at all.

Who would have known that a rock would be so interesting? Next time you’re out in nature, try and look for the different types of rocks, even look for some of them in your home…you’ll be surprised what you find.