Laser light is not a natural form of light, but instead, has been manmade. We use lasers in so many things such as CD and DVD players, medical surgeries, bar code readers at the store, television and telephone signals carry laser light over special cables. Lasers are used to cut all kinds of metal and materials including accurate cuts through layers of cloth hundreds of layers thick. 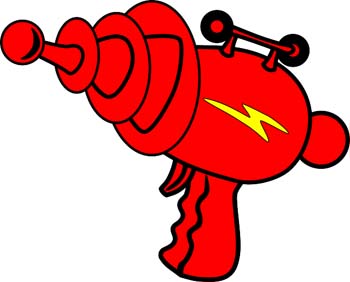 All types of light exist in wavelengths and each type has a different place on a wavelength chart. The varying colors in light change the type of wavelength.

Standard light can spread out in various directions. You can see this when you turn on a flashlight and see the light covering a wide area. Laser light is concentrated in one small spot in a very narrow beam. This is referred to as ‘collimated’. 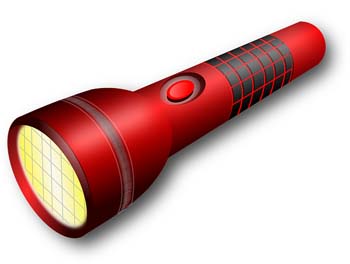 The combination of the properties of laser light: monochromatic, coherent and collimated, gives laser light the ability to have intense power in a very small point. The power focused in laser light is therefore excellent in the use of cutting, welding and even to perform delicate surgeries. Laser light brings a much more precise control and is useful more many things that standard light could not do.

Lasers are used in a ‘spectrometer’, which uses light to identify the specific chemical composition of matter. The spectrometer allows the light to pass through a gas and the gas itself will soak up certain colors in their wavelengths. They use different gases as each one absorbs a different color or wavelength. The light that results on the other side of the cloud of gas has a ‘fingerprint’ that is unique and the spectrometer then reads that fingerprint.

An example of the use of a spectrometer might be to view the air above a city by looking at the gas and identifying potential pollutants. They can focus the spectrometer on specific areas to see what factories or cars are polluting the most.

Planetary scientists use the laser spectrometer for analyzing the kinds of gases that are on other planets. This is important to see if there might be potential life on a planet. An example of a kind of gas that they look for is ‘methane’. Methane is produced by living things on earth, such as bacteria. Even the smallest amount in the atmosphere of a planet might indicate that there are living creatures on it. 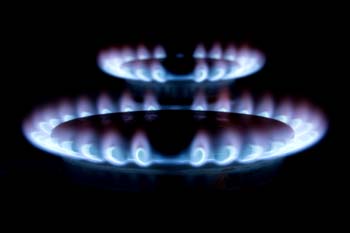 The way a scientist might use a laser spectrometer would be to ‘tune in’ to look for only specific types of gases. They will focus the laser spectrometer to find only that wavelength and then send the beam to one area. The laser bounces off of that area and reflects back to the ‘eye’ of the spectrometer. If the light that returns is weaker, it can mean that there is potential methane and that its energy has been absorbed in the air. The amount of energy that has been absorbed lets the scientists know the quantity of methane that may be present.