Every body loves to watch how the sun rises and sets over the horizon from the sea. Children of your age especially, find it to be an habit to visit the seas around, and then see beautiful things all around the sea. As a child, there is one sea you must never miss visiting, the Labrador Sea. The Labrador Sea is a well known sea located between Greenland and the coast of Paamiut in the country of Canada. 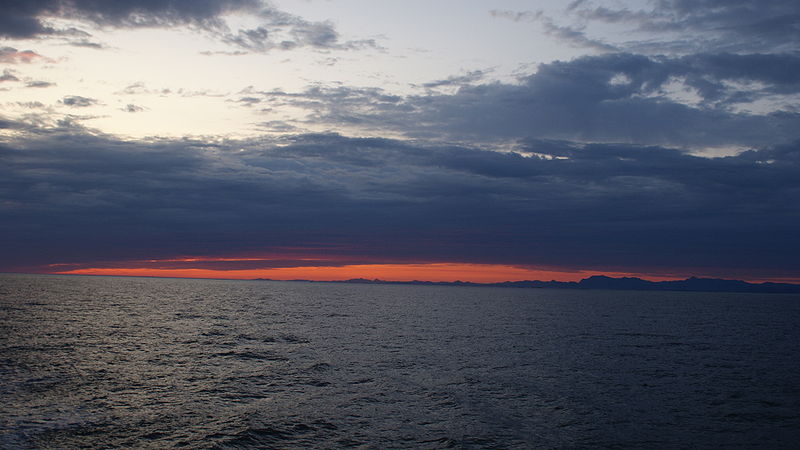 Facts About The Labrador Sea

The sea of Labrador has a large number of features that children should be aware of. 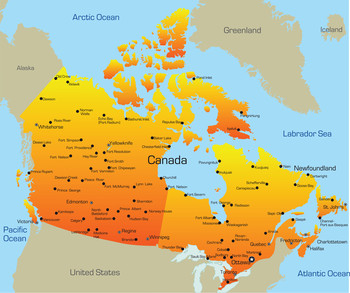