Koalas are one of the most loved little animals around the earth. Resembling a teddy bear, their gentle quiet behavior has made them a favorite of children and adults. 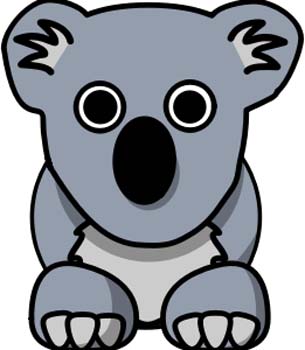 The Aborigine native tribe in Australia named the koala which means ‘no water’. It is based on the fact that koalas don’t drink very much, but instead get fluids from the plants that they eat. 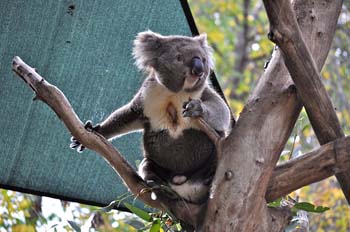 Koalas mostly eat eucalyptus leaves, which is where they get a majority of their water needs. If the temperatures are too high they can become dehydrated. The eucalyptus has a strong smell and koalas often carry that smell in their bodies. It is thought to be a deterrent for fleas and other pests. 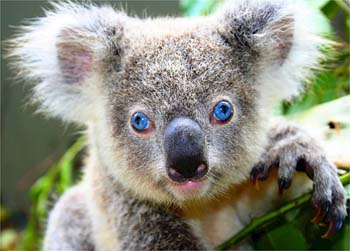 Koalas are actually excellent swimmers as they are sometimes required to swim across rivers when there has been flooding in their own areas.

A mother koala forms a strong bond with her baby and will carry it until it is old enough to be on its own.