Anytime some is in motion it is said to have kinetic energy. This could be you when you are running down the street, a bicycle when it is moving or even the wind and water in the ocean. Kinetic energy also includes anything that has rotation or vibrates. 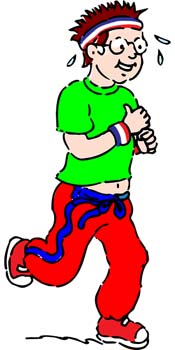 The well-known philosopher, Aristotle, studied the concept of kinetic energy, but credit is actually given to Lord Kelvin in England for coining the term in his 1849 research.

Kinetic energy is measured in a unit called a ‘joule’. Another unit for configuring energy is known as the ‘newton’ (named after Isaac Newton) and is measured through the use of a newton-meter. 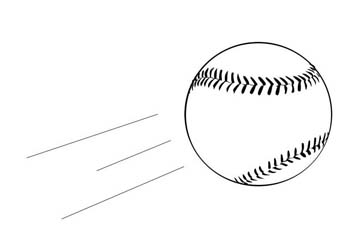 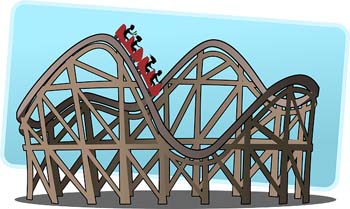