Kangaroos are found in Australia and have become one of the most loved animals around the world.

They have been depicted in cartoons as well as television and movies and are a favorite animal of children. 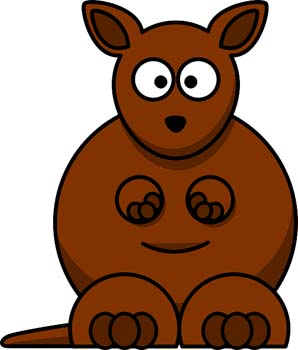 Kangaroos are a marsupial, which means they carry their young in a pouch in their bodies.

Marsupials have an early birth baby. The creature is very tiny and crawls as a blind embryo up and into the mother’s pouch. It will stay and feed in the pouch for several months before leaving to come out into the world. 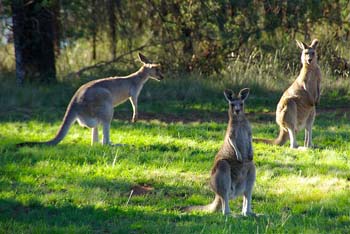 Female kangaroos can not only make the selection of the gender of their babies, but, if there is a drought or lack of food, they can delay the process until they know there will be enough to allow the baby to survive. 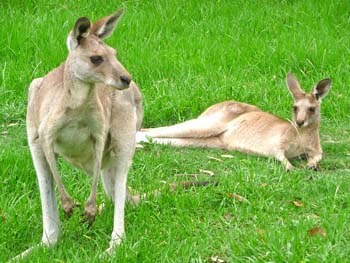 Kangaroos are the national symbol of Australia and there are more kangaroos in the country than there are human beings.

Kangaroos have very powerful legs and often use them in both play and aggressive behavior.